Deepshade in action. Rocky candy for your ears and for your eyes!

The Line | Directed by Video Ink

Hailing from Wigan in the north-west of England (UK), Deepshade are steadily gaining recognition for their formidable and uncompromising Grungy-Psych Rock identity, laced with Desert Rock and Stoner vibes, that draws from the fundamental elements of influential artists such as Nirvana, Queens Of The Stone Age, Led Zeppelin and Black Sabbath whilst incorporating aspects of The Doors, Soundgarden, Spindrift and Pink Floyd amongst many others.

“Lots of new bands fail. Deepshade are one of the superior ones carrying off technically slick charismatic stoner alt rock with aplomb”

“The birth of a Northern PowerHouse”

“They embrace an urgency and a dynamic attitude”

“The Record is a call to arms for anyone who is absorbed by gritty rock, akin to Kyuss and Led Zeppelin, Boasting ten colossal tracks, the album has some stellar highlights” 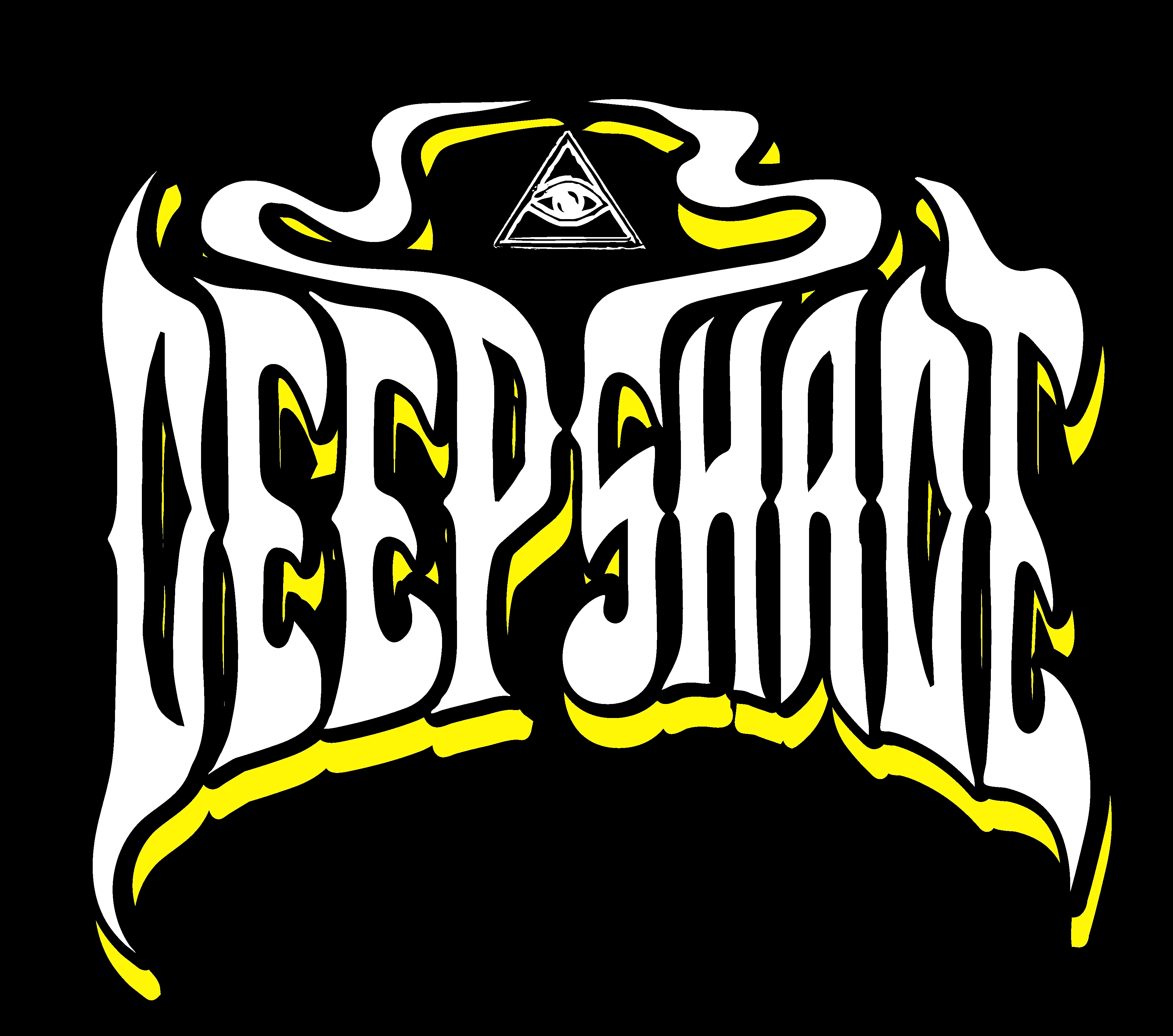